CMD Recruitment are the leading independant recruiters in the South West. We find the talent to take your company to new heights.

Getting the Best Salary in Your Area 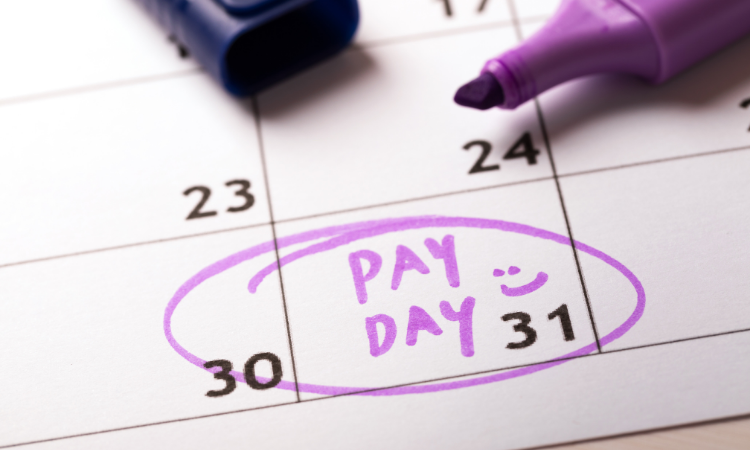 It no shock that people want to achieve the best salary possible but did you know that getting the best pay may be more about location than a job title – find out more here.

We all know that working in London will get you a higher wage than in other areas, but did you know that the wage you receive could vary by more than £8 per year depending on where you work? We took a look at what you can expect where you work so that you can maximise your earning potential.

We have broken down the average salaries into UK regions so that you can see what you could achieve based on your work location:

This area is one of the fastest-growing areas for the economy and offers an average salary of £38,200. This area covers Derbyshire, Leicestershire, Northamptonshire, Rutland, Nottinghamshire, and Lincolnshire (not North or North-East Lincs).

A highly sought after area for work, the East of England offers the third-highest pay in the UK, and the average salary is £41530. This area covers Bedfordshire, Essex, Hertfordshire, Cambridgeshire, Suffolk and Norfolk.

As the capital city of the UK, London is the central hub for many large businesses and attracts millions of people every year. As such, it comes with a London weighting for salary and the average pay is £44180 per year.

The North East of England comes with an average salary of £35540 and covers areas such as Durham, Tees Valley, Tyne & Wear and Northumberland.

If you live in Scotland, then you can expect to earn around £36000 on average each year, and this salary covers the entire country, including large cities like Aberdeen, Glasgow and Edinburgh.

The South East comes in as the second-highest average salary in the UK at £39250 and covers sought after areas such as Berkshire, Surrey, Hampshire, Buckinghamshire, Kent, Oxfordshire and Sussex.

The South-West may be popular for second homes and staycation, but the average salary is the second-lowest in the UK at £35690, and this covers Devon, Cornwall, Gloucestershire, Somerset, Wiltshire, Dorset and Bristol.

The average salary in Wales comes in at £36270 and covers the entirety of this country.

In areas such as Birmingham, Dudley, Walsall, Wolverhampton, Coventry, Sandwell and Solihull, the average salary is £37630.

Yorkshire and the Humber

The lowest average salary is in Yorkshire and the Humber at £36050 a year, covering all areas.

Why You Need Us

The data we have shared has been collated from the jobs we have advertised across the UK over the last year and show you what you can expect to earn in the area you live in. However, the salary’s depicted are wholly dependent on your skills, experience and qualifications.

If you want a more accurate idea of your earning potential based on your skills, then get in touch with our team, who will take your details and provide you with an idea of what you can expect to earn based on where you are located.

Don’t forget to check out our salary calculator to determine your salary.